A supportive environment for contactees and alien abductees

Be safe and I hope everyone has a great holiday! 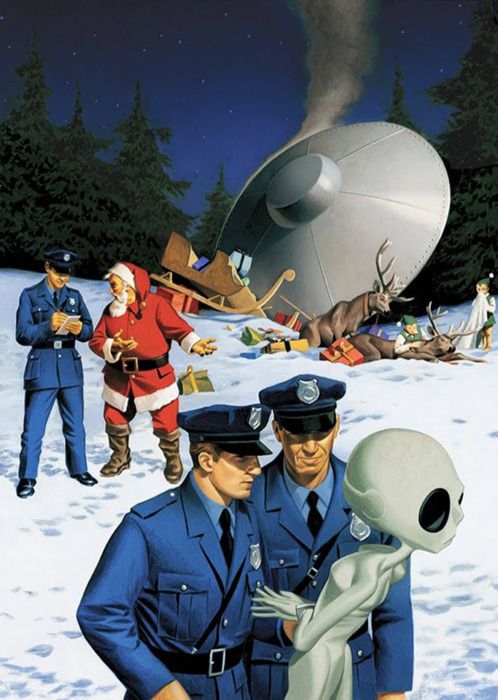 This new report seems to be all over the news. A huge clocked UFO has been seen and photographed by many people in India. Re: Did they get abductet in the old days?

Sounds right to me. I think a lot of the old stories are alien related. Angels and every other such thing..

Group of UFOs in Japan

It does look like a saucer. It even seems like it may be coming down from the cloud. You can see a shaft of air or something above the top of the saucer coming from the cloud, perhaps representing a downward movement. And if you look close you can see shapes within that shaft of air. Good find! :D ...

Re: Strange glowing orb in the sky

Really cool sighting. Wish you had a video camera with you. I like that you thought it was probably a balloon. That at least shows you were skeptical, but then proven wrong when it took off in another direction.

A couple that were vacationing in Romania noticed a painting in a church of a UFO. It's pretty clearly some kind of saucer like thing above a building from the 16th century. What do you think?

This pic came from NASA. It shows what looks like old ruins on Mars. 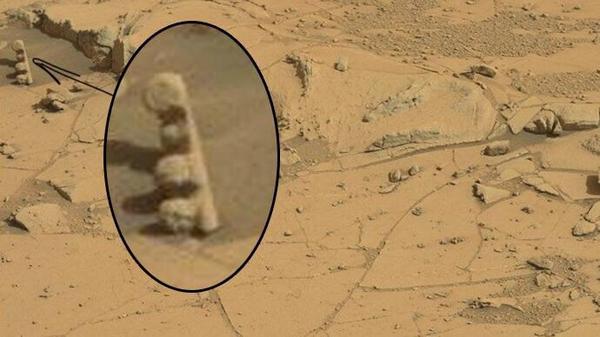 On April, 11 a man who was filming a boat in the Netherlands saw something odd in the sky and decided to turn his camera on it. It was a saucer shaped blueish UFO that was hovering and flying by. Here's a pic of it http://i.huffpost.com/gen/1762018/thumbs/o-BLUEUFOCOMPOSITE-570.jpg?6 Here's the vide...

Clinton admitted that soon after becoming president, he had his aides research Area 51, the Nevada military facility, “to make sure there was no alien down there.” He was also interested in Roswell, N.M., the site of a reputed UFO sighting in 1947, which was celebrating its 50th anniversary during ...

Re: Sketch of blue/grey dude

I can't draw worth crap

A lot better than I can do. Nice drawing!

Dr. Roger Leir passed away this week . For those of you that don't know him, he was an alien implant researcher who would remove odd things from abdutees. Some of these implants were definitely not man made and had odd materials in them that are not found on Earth. http://jordanmaxwellshow.com/blog/... 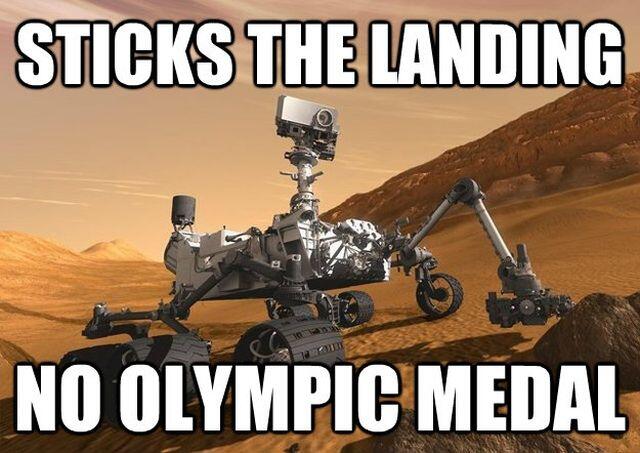 Re: I believe this is a picture i took of an alien!

Two Years ago ( 2011 ) summertime, around 10 pm ish my friend ( Andrea ) and i were outside taken pictures ( i always get lots of orb pictures, ones may i add that prove they are real! ) i said " Andrea run around an di will take some pictures of you" we were giggling and haveing fun, after i looke...
Search found 14 matches • Page 1 of 1