In 2010 I had an alternate reality experience where people were choosing their paths, getting ready for the coming Shift in consciousness. Some people knew which way to go and others were confused. As the experience went on, I saw numerous white orbs in the sky and watched as one of them morphed into a new shape. Seven months later, during the daytime, I took a photo of this orb in the sky. I call it the Blue Light UFO because it has a beautiful silvery blue color. It seems like a metallic orb but it clearly has some type of energy field or force field around it. It shows me that the physical world is intimately tied into the alternate reality. The Shift of consciousness takes part in all worlds and all aspects of ourselves. I have been preparing for the Shift for many years now and I feel the energies changing as we are getting closer to a big event that will make everything and everyone fall into their right place. 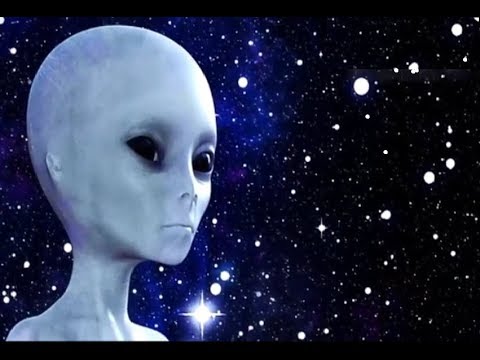 The star people are multi-dimensional, benevolent teachers that I have been meeting with in the alternate reality (or the etheric plane). This happens when I… 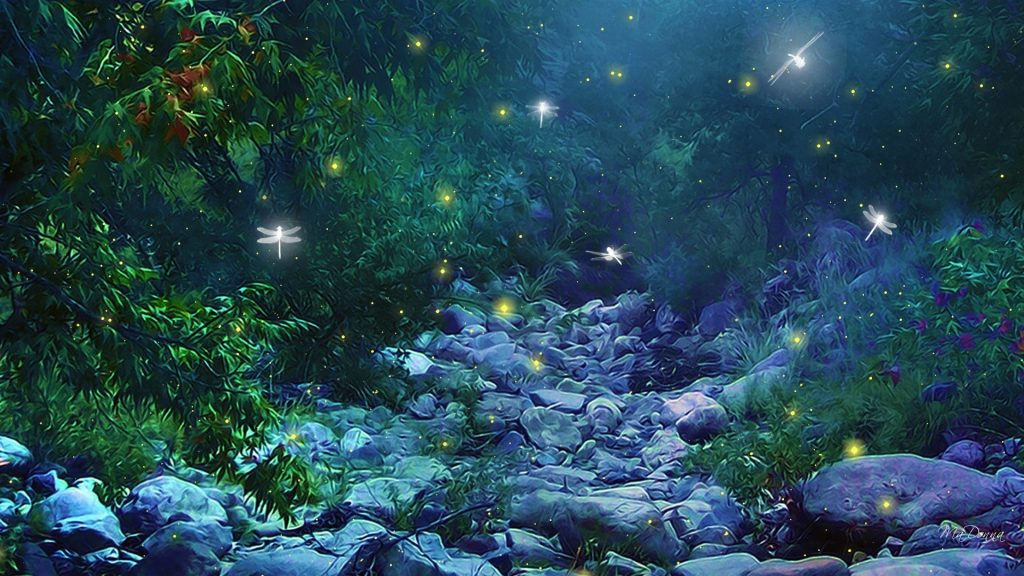 A shift in conscious awareness is happening now. We are seeing many hidden truths coming to light. If you are psychic and empathic, you know…

Let the light rise up within your heart. The SHIFT to higher consciousness is here! Let go of the past. Let go of what has…