This is a book reading from Journey with the Star People, pages 241-243.

“On August 20, 2002 I experienced another psychic attack in the alternate reality. I was standing in the living room when a woman entered the front door. It was an older lady, wearing a very non-threatening dress, decorated with lace and flowers; something a grandmother might wear. Her hair was short and curly, greyish in color. She was also wearing a pearl necklace. Immediately, I knew what she was and I adjusted myself accordingly, pretending to be her friend but ready for anything on the inside.

She offered me the opportunity to wear her necklace. Approaching me cautiously, she unclasped it from around her own neck and then adamantly looped it around mine. I distinctly heard her thoughts in my mind, and I knew the necklace had some type of tracking device embedded in the silver clasp. Satisfied with her work, she walked out the front door, and I proceeded to make my way to the bathroom. I removed the pearl necklace and wrapped it around the base of the toilet. I’m not sure why I did that…I think it was something about the device not being able to pick up any signals around the porcelain base.

I slipped in and out of consciousness inside the experience, eventually “coming to” on a couch near the window. I was still in the alternate reality. I sat up and looked out the window, astounded to see a multitude of “tornadoes” rising from people’s homes and disappearing into the clouds above. Somehow, from the depths of my mind, came the realization of what was going on, and boy, did I get angry.

Propping myself up to face the outside, I let out a deep growl; a sound that resonated from my chest and throat, sending out an intense, deep vibration that momentarily disrupted and broke the tornadoes apart. They did not reach into every house, but select homes. I knew what they were and I was furious.

Streams of energy waves spiraled upward toward a central source, such as a satellite. The embedded chips under people’s skin made it easy for the government to track and monitor every movement they made. Most people slept soundly in their beds, quite unaware of what was happening to them and around them; they had no clue that radio transmitters implanted in their own bodies were collecting and sending information on a regular basis.

The elderly psychic lady reentered the room as I slowly rose from the couch. I glared at her with images of “tornadoes” shining in my eyes. She jumped back and cringed in a corner, holding her hands up to her face. I released the image and smiled, leaving her very uncertain about what to do. She quickly fled.” 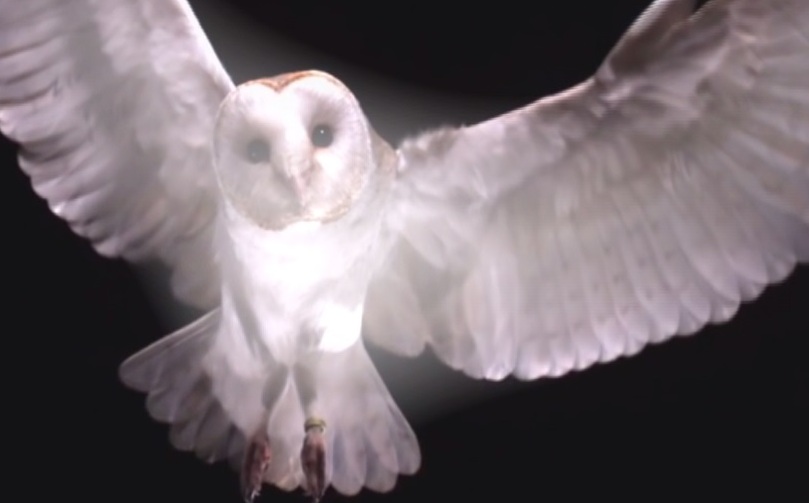 Alien Abduction is a real event that most people experience on the etheric plane, the next level of consciousness surrounding the physical body. The etheric… 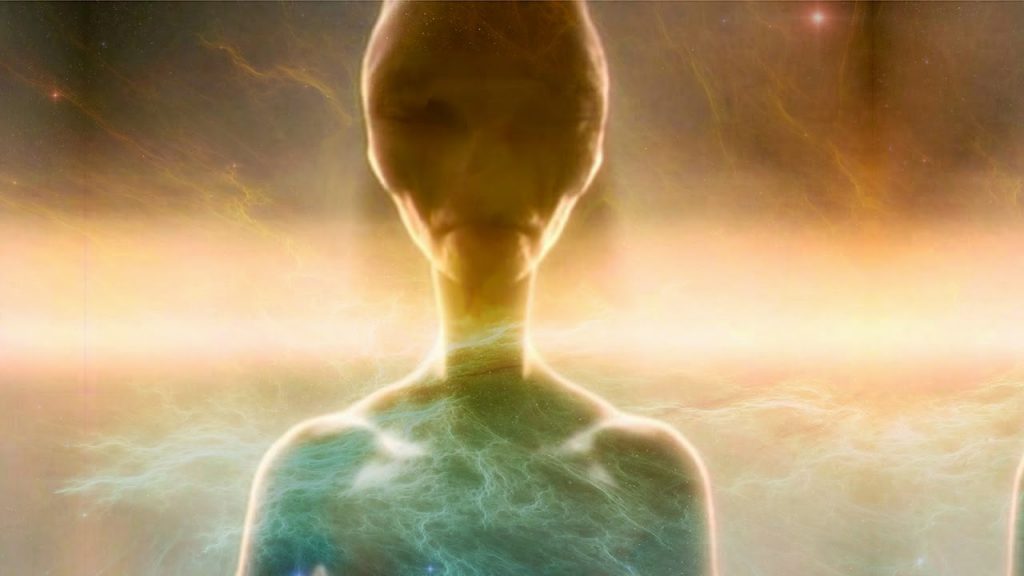 Star people have the capability to visit humans within the physical plane for a limited period of time but, for the majority of cases, humans…

Recording your dreams will help you piece your life together…with the other half of your life experience that you were not aware of before. When…